Free delivery in Germany above 200€ 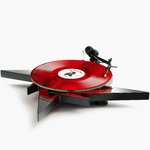 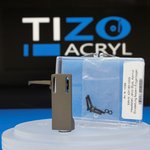 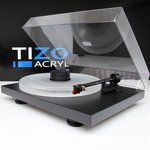 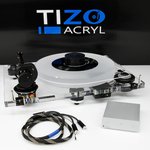 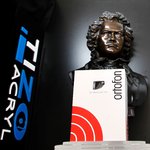 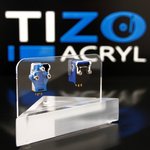 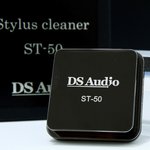 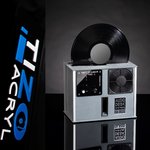 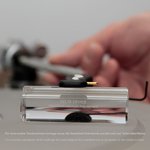 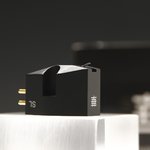 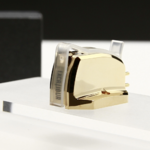 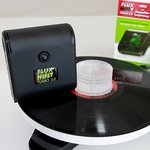 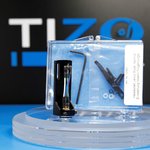 Can be shipped within 5-7 days | Thank you for your understanding.

The FLUX-Hifi Vinyl-Turbo is a unique, completely newly developed device to quickly and easily free the record from dust and dirt. The Vinyl Turbo combines a carbon brush with an integrated, extremely powerful suction system. For this purpose, a special cyclone with replaceable filter was developed, which makes it possible to realize a strong suction performance despite the small housing size (dimension 125 x 122 x 64mm). Surface dust, as well as the dirt that sits deep in the groove, is extracted without residue within a few revolutions.

Only when the LP is free of dust can the pickup system scan the record without interference and distortion.

With the Turbo, a new era in record maintenance has begun.

After more than a year of development, we are now introducing the Flux Turbo from Flux Hifi. A plate brush with integrated suction. Sounds simple, but it is not. The enemy of the record reproduction is the dust. This consists of many components. Silicates, polymers, organic substances, everything is contained. With a plate washing machine working with a liquid I get most of it cleaned, even separating agent residues are removed. But what then? As soon as the valuable disc is put on, the dust falls like snow on the record. This creates some problems. Particles and hairs settle on the needle and make the scanning almost impossible. To this end, the dust particles on the plate constantly ensure enormous crackling noises which lead to considerable distortions.

The dust is collected with a commercially available plate brush, but with the exception of a pair of coarse particles which the brush takes up, the finer dirt is pressed into the bottom of the groove and the Flux Turbo is quickly remedied. The suction force is so strong that almost all particles are sucked, already in 1-2 revolutions.

The interior life of the turbo is very complex. In order to achieve a good suction power in this small, lightweight housing, each individual part had to be specially developed. Starting from the fan wheel geometry up to the shaping of the suction channel was optimized here where it went. At the slightly inclined suction channel end one can see clearly the integrated guidelines, which ensure that the entire area is sucked evenly. An elaborate filter design, the cartridge of which can easily be replaced, absorbs the dirt. The capacity reaches well over 100 applications, as well as the durability of the batteries.

Here everything was thought of. Even the velvet runners, which ensure that the surface of the record is not damaged, are easy to replace.

The brush insert made of genuine carbon fibers is additionally earthed so that the sound is removed from the static charge which attracts even more dust. The large contact strip under the switch is responsible for this. This is electrically connected to the conductive brush fibers. The effect on playback is surprisingly strong. The sound seems as free. Distinctive distortions even complex music with strong excitations are reproduced. Scanning noise, hitherto characteristic of analog playback, is reduced by up to 50% by means of suction before hearing.

This is not a clinically pure reproduction to achieve, but everything that is contained on the record is optimal to get out. And that's really a lot. More than you had hoped so far! Crucial in the application of the Flux-Turbo is the simplicity. Quickly sucked over the plate and the pleasure can start. Listen your records better than ever before! 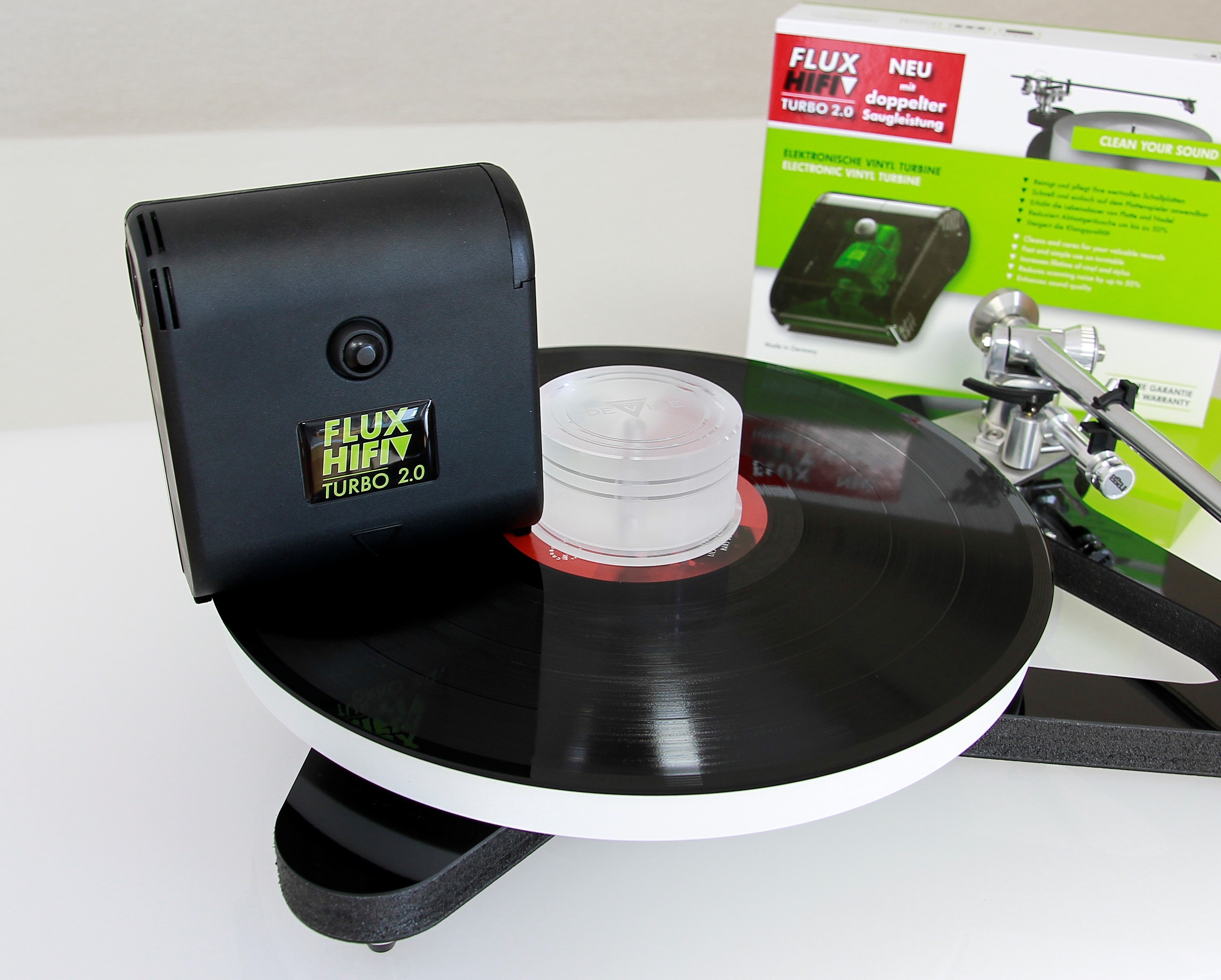